I grew up in San Anselmo, CA before moving to Ohio in 2014 to attend Oberlin College, where I received my B.A. with High Honors in Physics in 2018. It was at Oberlin that I first became fascinated by pulsars, highly magnetized neutron stars whose radio beams sweep across the sky at rates as fast as once every few milliseconds. After spending several years working with Prof. Dan Stinebring studying the journey of pulsar signals through the interstellar medium (ISM), all of the gas, plasma, and dust lying between and around stars in our Galaxy, I decided to pursue a Ph.D. in the Department of Astronomy at Cornell University. At Cornell I work with Prof. James Cordes and Dr. Shami Chatterjee, along with collaborators in the Nanohertz Observatory for Gravitational Waves (NANOGrav) and at the University of Iowa, studying plasma near and far.

As pulsar radio beams sweep across the sky like cosmic lighthouses, they illuminate the plasma filling the ISM. Interstellar plasma disperses and scatters their radio pulses as they travel towards Earth, allowing us to directly infer the distribution and behavior of this plasma from the pulses we observe. The understanding we gain of the ISM from pulsars in turn allows us to use them for a range of powerful astrophysical applications, from tests of general relativity and quantum mechanics to searches for exoplanets and gravitational waves. Fast radio bursts (FRBs) can be used similarly to probe plasma not just in our own Galaxy, but also in the intergalactic medium and galaxies far beyond our own.

Below I summarize the core areas of my doctoral research, which focuses on using pulsars, FRBs, and complementary observations to study the distribution and turbulence of interstellar plasma near our Solar System, in our Galaxy, and beyond. 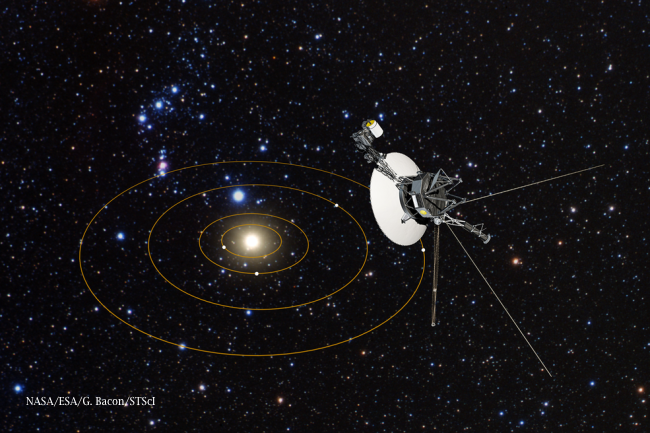 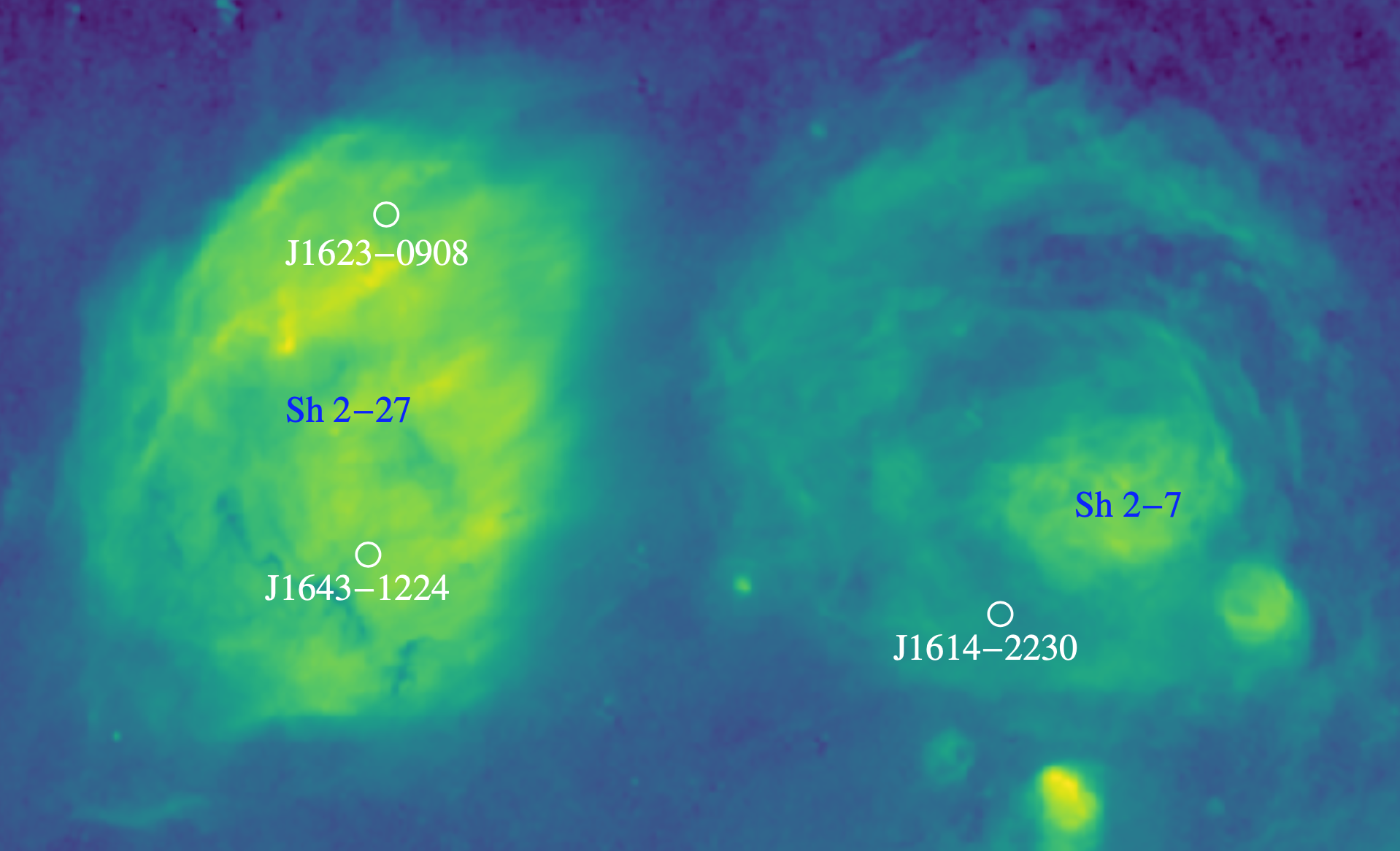 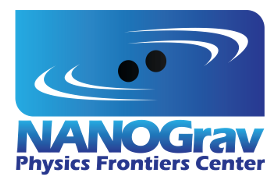 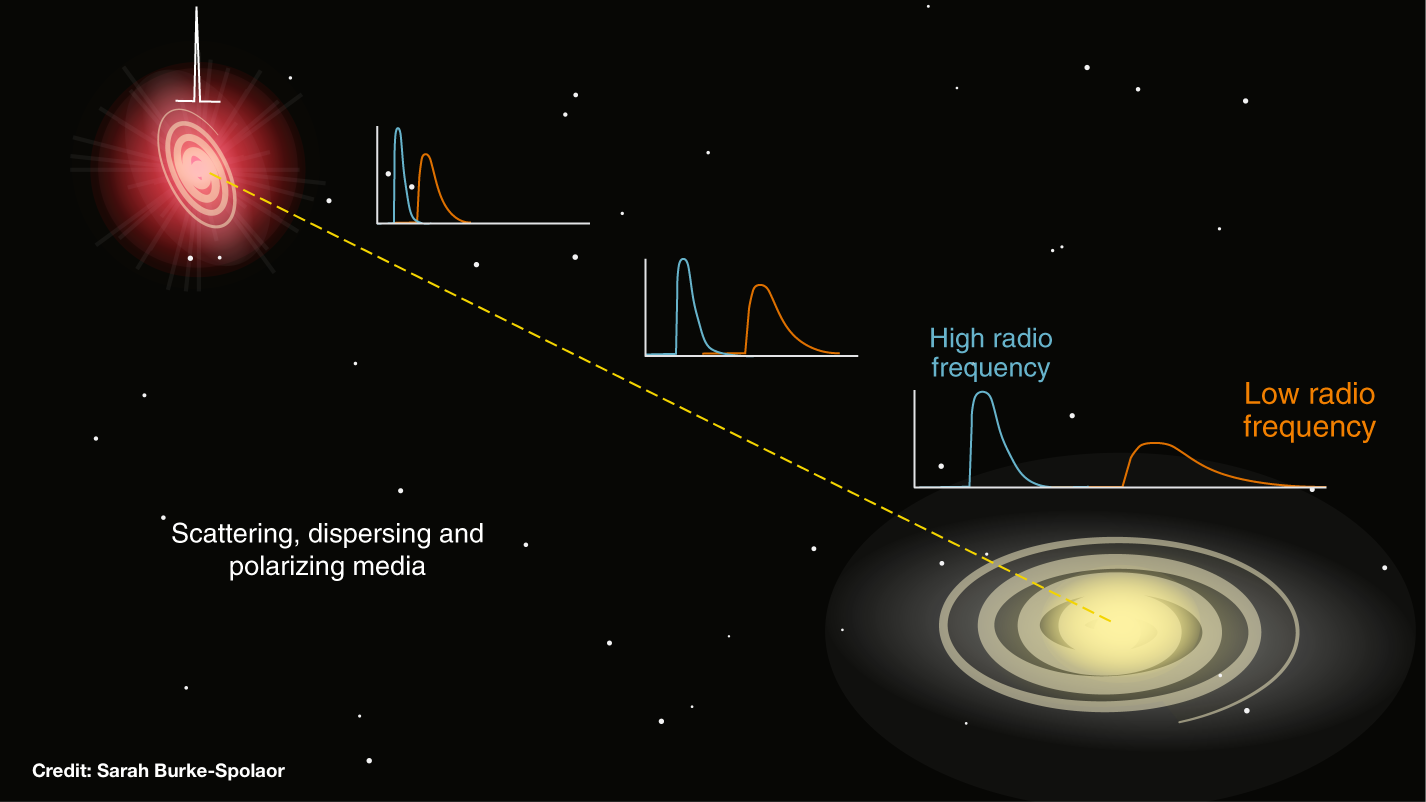 Go to my CV
Go to my ADS record